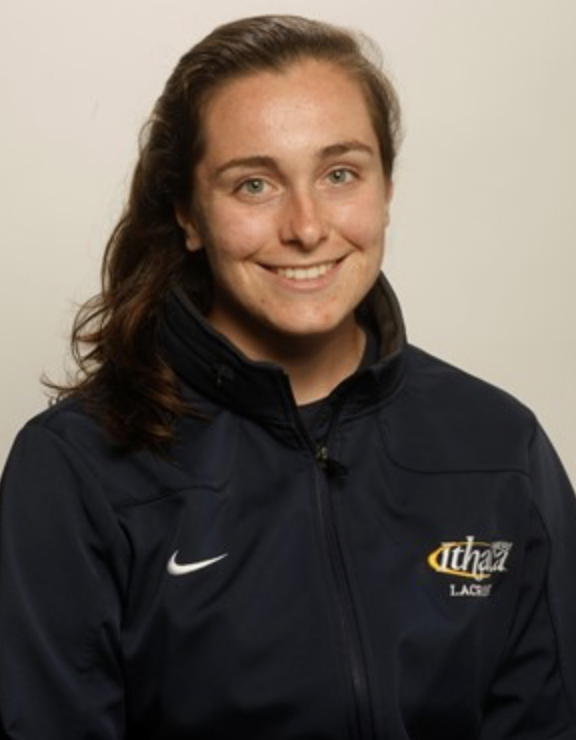 Ally is from Hillsdale, New Jersey, and graduated from Pascack Valley High School in 2012 where she was a three-sport athlete. She continued her lacrosse career at Ithaca College where she was a four-year midfielder for the Bombers. Upon graduating from Ithaca College, Ally went on to help coach her high school alma mater for one season and began coaching club lacrosse in New Jersey at the youth and high school level. In 2017, Ally went back to school to get her masters degree in Exercise Science and Nutrition from Sacred Heart University while continuing to coach club lacrosse. In 2020, Ally joined the Saddle River Day School Rebels as their head lacrosse coach where she has been coaching for one season now. She also is the strength and conditioning coach for the Montclair State University Women's Soccer team.