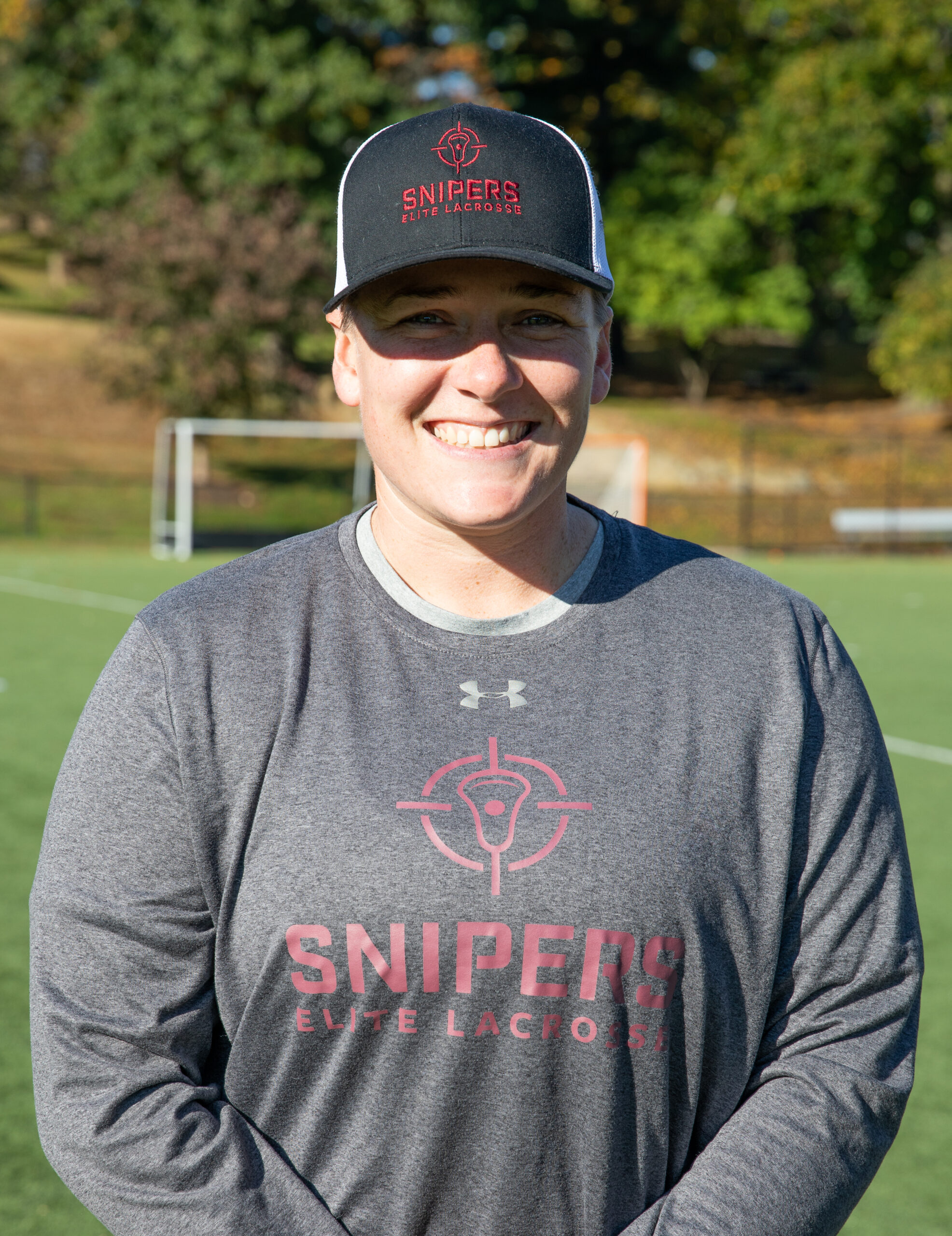 Conway is currently the Director of Athletics at School of the Holy Child in Rye, NY where she is also the Head Coach of the Varsity Lacrosse team, the 2017 NYSAISAA Champions.

Conway grew up in Sammamish, Washington, and attended high school in Acton, MA where she was a three-sport varsity athlete (volleyball, track & field, lacrosse) at Acton-Boxborough RHS, class of 2008. She played club lacrosse for New England powerhouse MassElite and took her playing career to Boston College.

Conway had a successful four-year career as both a goalie and midfielder for Boston College. She was a member of the first-ever Eagles team to make the NCAA tournament in 2011. As a senior, Conway was awarded the Red Bandana #19 Award, in honor of 1999 BC grad Welles Crowther who passed in the 9/11 terror attacks and is given to the student-athlete that shows both selflessness and sacrifice. In addition to BC, she was a member of the U.S. Women's Lacrosse National Team practice squad.

She graduated from Boston College in 2012 and moved to New York to pursue her lacrosse-coaching career. After holding assistant coaching positions within the Division 1 programs of Manhattan College & Iona College, Conway shifted gears in 2015 to focus on youth and high school athletics in Westchester County. She worked heavily with the programs of Edgemont, Scarsdale, Rye & Larchmont/Mamaroneck.