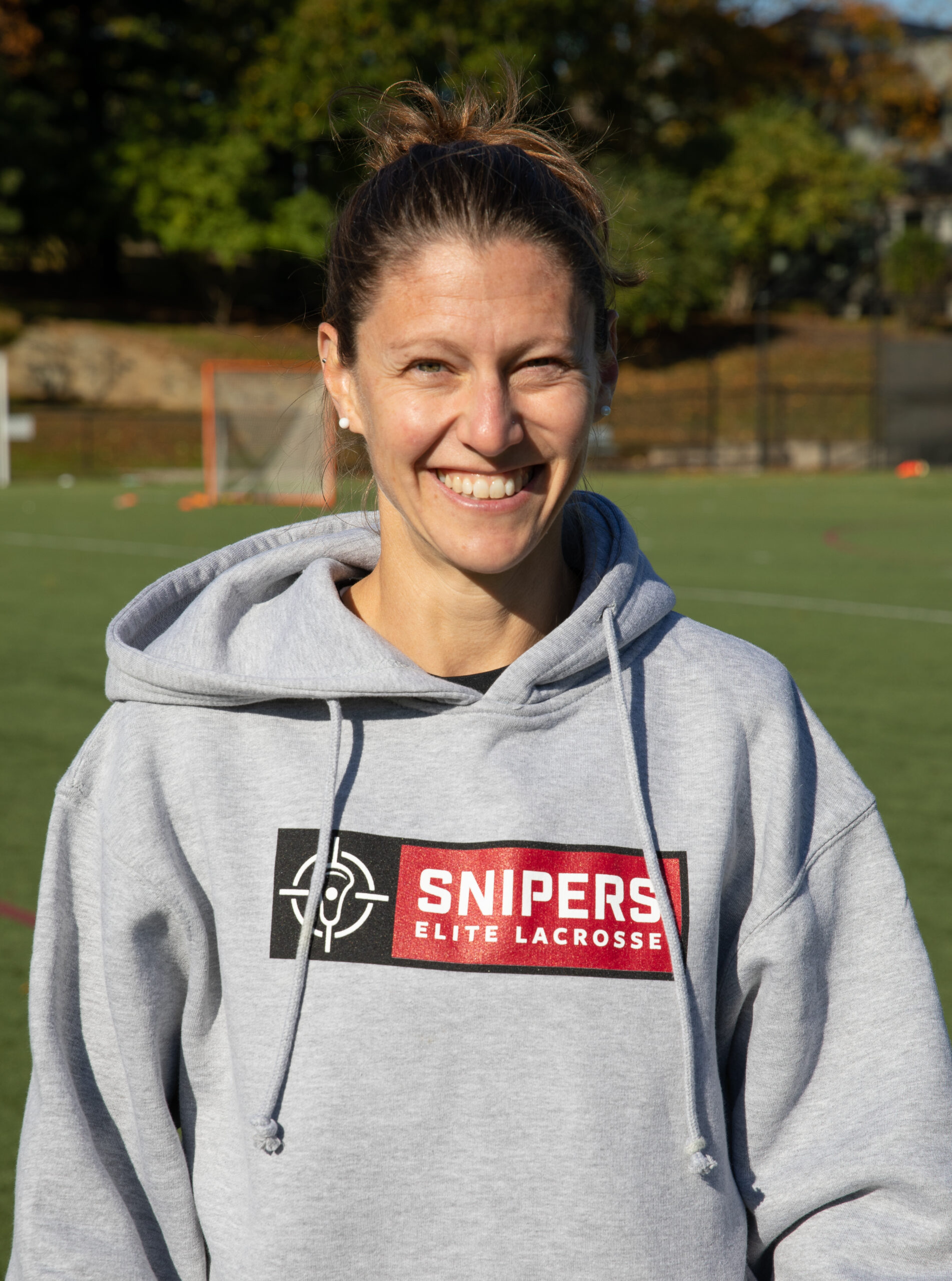 Alexis is from South Salem, NY, and graduated from John Jay High School in 2004, where she was a 3-sport varsity athlete. She went on to play lacrosse at the University at Albany where she was a 4-year starter and 2004 MVP.

Upon graduating, she coached Women's Soccer and Women's Lacrosse at Rensselaer Polytechnic Institute before heading out to Scotland where she spent three years developing the sport of lacrosse throughout the country.

While in Scotland, Alexis coached various teams including the Scotland U-19 team to the 2007 World Championship. She played and captained the Edinburgh Thistle club team while also playing for the Home Scots regional team and the Scotland Senior Women's National Team.

Since her return from the U.K., Alexis has taught and coached in a variety of schools. She is currently in her fifth year as a Physical Education Teacher and Head of Girls Lacrosse at Trinity School in New York City. She has built the Trinity girls lacrosse program to become a top-ranked Ivy League team, and for the first time in twenty years, led them to an appearance in the NYSAIS State Final in 2016.

Alexis has been coaching with Snipers Elite since 2014. As a 2021 coach, she has truly enjoyed being witness to the vast development of each player over the years. Additionally, she has been grateful for and benefitted from the opportunity to work with other knowledgeable Snipers coaches with varying backgrounds and experiences.

Alexis will lead the charge on our non-Elite team camp and clinic offerings, catering towards the younger age groups (K-8th grade). Alexis will be responsible for coordinating with Stephanie Sumcizk on curriculum, staffing events, and implementing the Snipers Elite development model.

Alexis just completed her second Masters degree (Physical Education) from the Teachers College, Columbia University. Her experience makes her an ideal choice for running our camps and clinics for developing players.