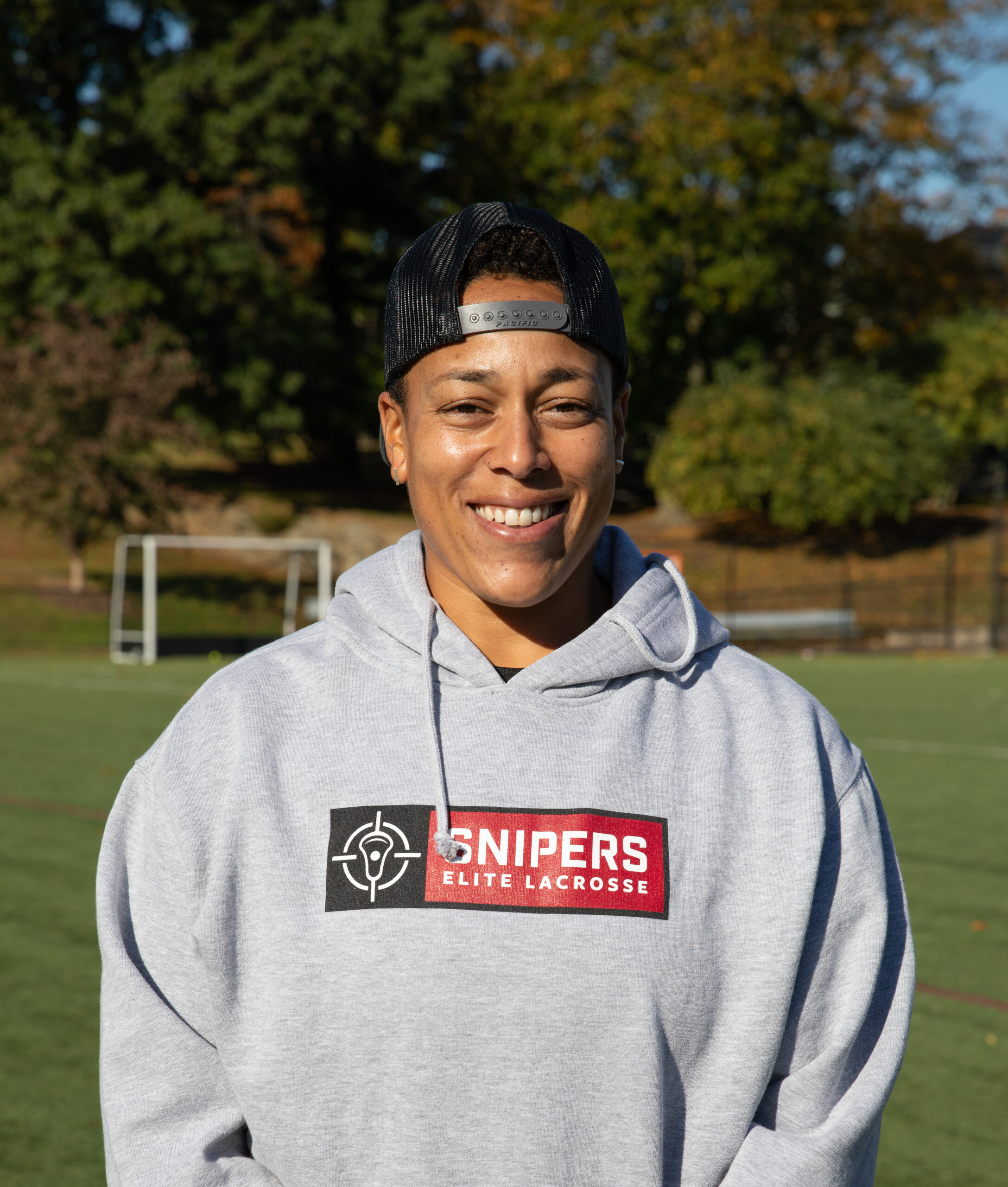 Coach Jackson is our 2022 Head Coach and our Director of Recruiting.

Abigail Jackson returns for her 10th season as head coach of the Union College women's lacrosse program in 2020.

In her first nine seasons, Jackson has guided Union to a 74-66 record (.529), marking the second-most wins in program history.

Jackson came to Union after two years at Roger Williams University, where she brought the women’s lacrosse team to its third consecutive TCCC Championship game in 2010, concluding the season with a 14-5 record and the second-highest season win total in school history.

Prior to RWU, Jackson served as head coach of the women’s lacrosse team at Plymouth State University for three seasons, compiling a record of 21-25 as coach of the Panthers. In her first season, she led the team to a 14-5 record, capturing the 2007 ECAC New England Championship.

Jackson is a 2003 graduate of Williams College, where she was a three-sport athlete, competing on the women’s soccer, basketball, and lacrosse teams. She was a member of the NCAA Women’s Lacrosse Division III runners-up in 2000 and an NCAA Regional finalist in 2003, while her women’s soccer team reached the NCAA Division III Final Four in 1999. After graduation, she spent the 2003-04 academic year as an assistant at her alma mater, coaching both the women’s soccer and women’s lacrosse teams.

From 2004-06, she served as a graduate assistant at Trinity College for the Women’s Soccer and Women’s Basketball teams, specializing in opponent scouting, recruiting, and game-day management for both teams. She completed her Master’s Degree in Public Policy at Trinity in 2016.

In June 2009, she served as the head coach for the Prague Cup Women’s Lacrosse team, a squad consisting of players from NCAA Divisions I, II, and III that competed against European teams.

Abi will be guiding our high school-aged players through the college recruiting process, should they choose to pursue playing at the next level. Abi will drive all conversations between the Snipers Elite coaches and college coaching staff, facilitate educational opportunities regarding the college recruiting process, and ensure compliance with all NCAA rules and guidelines for contacts and evaluations of student-athletes. Additionally, she will liaise with ConnectLax, our recruiting profile platform, to ensure that all student-athlete profiles and game film are up to date.

Through her nearly 20 years of collegiate coaching experience and IWLCA committee involvement Abi has developed a reputation for being honest and reliable and is highly respected among the collegiate lacrosse community. She possesses excellent communication skills as well as a strong familiarity with academic requirements and admissions procedures. She has unparalleled personal and professional experience with intercollegiate athletics and is ideally situated to help guide our Snipers through the recruiting process.