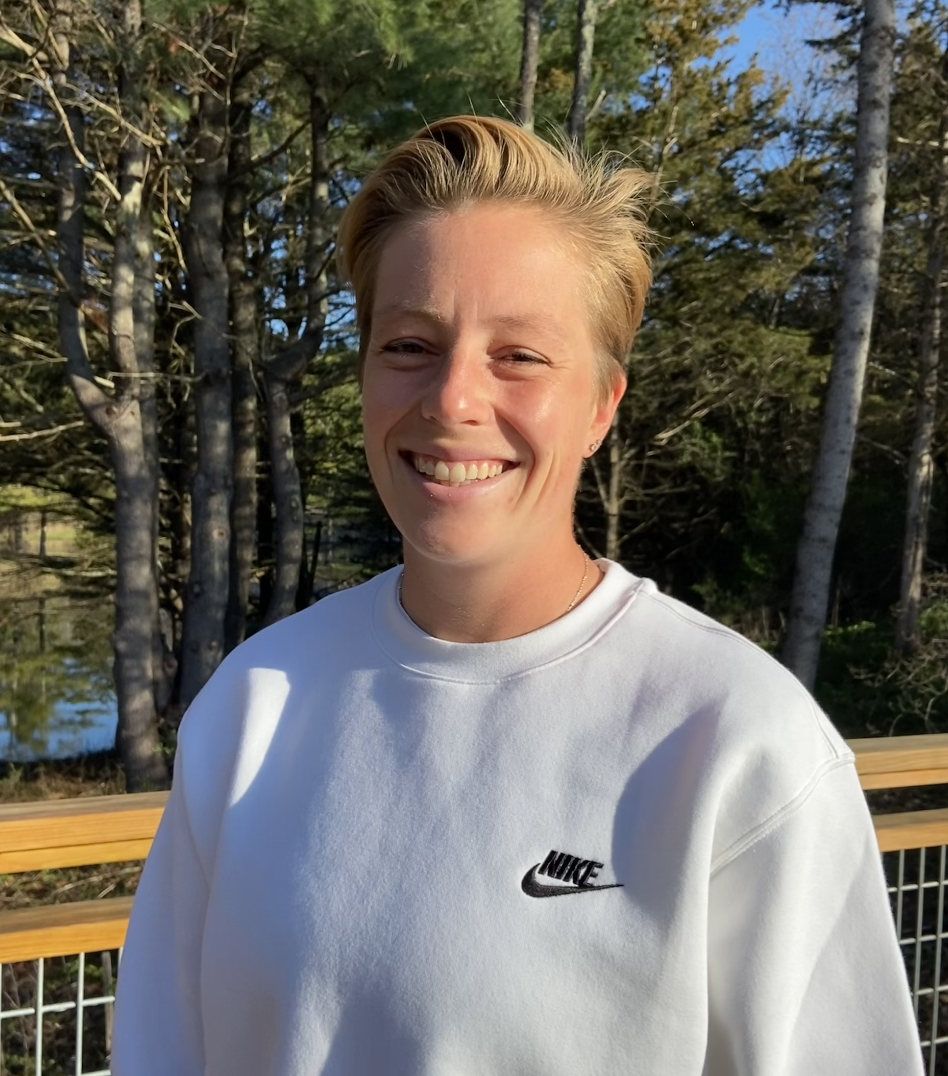 Sarah is our Assistant Director and an Assistant Coach at Vassar.

Sarah has served in similar roles with both Building Blocks Lacrosse and Revolution Lacrosse.