Director of Curriculum and Player Development 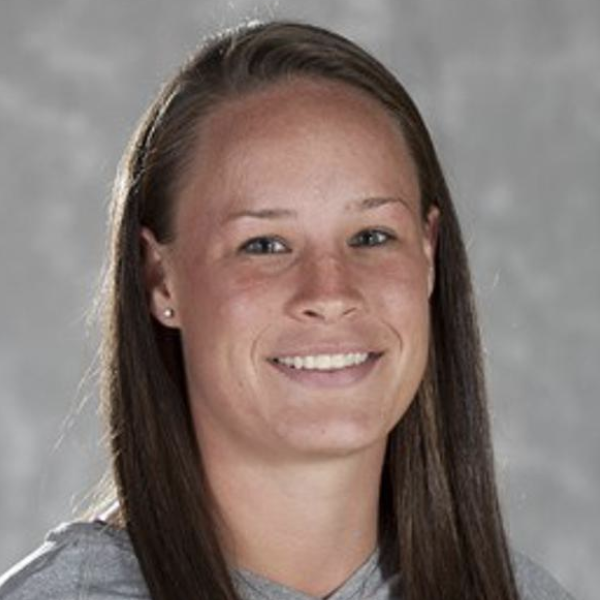 Stephanie is our 2025 Head Coach and our Director of Curriculum and Player Development.

Sumcizk, a Long Island native, played for Syosset High School & storied club program, Long Island Yellow Jackets. She came to Westchester County to play for Iona College, and hasn't looked back! Sumcizk finished her career as a Gael being named MAAC Defensive Player of the Year and earning First Team All-MAAC honors. Off the field, Sumcizk earned multiple selections to the MAAC All-Academic team. Upon graduation, she joined the Iona coaching staff under Coach Mason. While coaching at Iona, Sumcizk was responsible for academic support, travel logistics, defensive strategy, and recruiting.

After Iona, Sumcizk moved on to high school lacrosse, first at Rye Neck, helping lead the Panthers to their first sectional appearance in program history. She moved up Boston Post Road to Rye and onto the staff of Holy Child. As an assistant coach, she developed the defense and draw team, as well as managed the sub box during games. The 2017 season ended with the Gryphs winning the NYSAIS championship. For the 2018 season, Sumcizk will continue to be on staff at Holy Child as the Associate Head Coach, under the lead of Catherine Conway.

Sumcizk not only coaches on the high school level, but she has also been involved in multiple youth programs around Westchester County, working with Bronxville, Scarsdale, Larchmont/Mamaroneck, and is now currently coaching in Rye.

Stephanie’s primary objective is to implement our program-wide coaching curriculum, distilled from our collective knowledge and professional development. She will directly oversee the development of our K-8th grade student-athletes, preparing them for the high school tournament circuit and varsity level play. Additionally, Stephanie will focus on recruiting coaching talent specifically for the K-8th grade groupings.